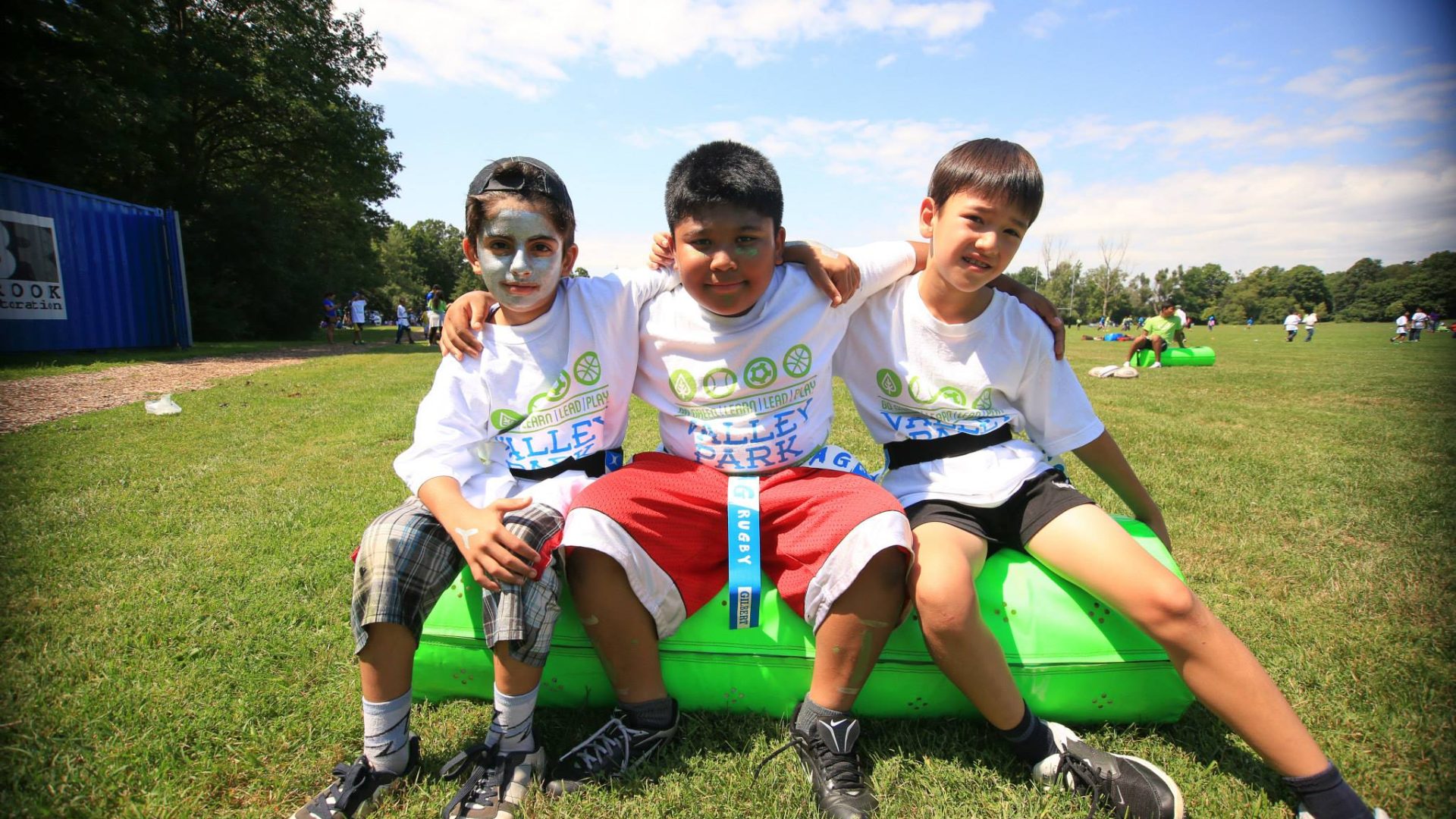 The Toronto Inner-City Rugby Foundation (TIRF) has worked tirelessly over the past six weeks, visiting elementary and high schools in the Toronto area to get kids interested and involved in rugby. By offering free non-contact Rookie Rugby sessions, the goal is to build relationships in schools and community groups with TIRF.

This season, TIRF has so far hired 32 interns and by July 1st, 2016, 11 more will join the team. Throughout spring and summer, there will have been 43 Rookie Rugby certified interns ready to give back to their communities.

At these sessions, there are various activities that the interns prepare to allow kids to have fun and learn basic skills of the game. Depending on age and/or capabilities the games range in skill level from Rucktapus (Octopus with the rugby ball) to playing a full game of flag rugby. Many of these sessions are targeted for kids aged 6-13 years.

Last year there were 11 interns who managed to reach 132 schools and camps, reaching approximately 12 ,000 kids new to the sport. This year, with more interns, the aim is to reach more kids and build up the program from previous years while providing more opportunities for youth to play organized rugby in the city.

In early July, many house leagues will begin around the city. These house leagues – similar to the elementary school sessions – will develop the kids’ rugby skills in a fun way each week. The children will be able to interact with other kids interested in the game and will learn new skills each week while connecting with neigbhours and new friends. The great thing about these house leagues? They’re free! Our Rookie Rugby certified interns will run the sessions in 13 locations all over the city.

Alongside the house leagues there have been other initiatives to get kids involved in the sport including the Target400 project coordinated by returning intern Cailtin Gag. This program sent our interns into high schools affiliated with TIRF and recruited high schoolers who are interested in playing club rugby. Club fees can reach the $200-$300 mark. TIRF allows kids in priority neighbourhoods to register for a heavily discounted price. These students are not only educated about rugby opportunities, but are also provided info on TIRF’s scholarships, apprenticeships, internships, and volunteer opportunities.

The next two months will be both exciting and educational both for the kids and the TIRF team. The team is looking forward to a great summer!