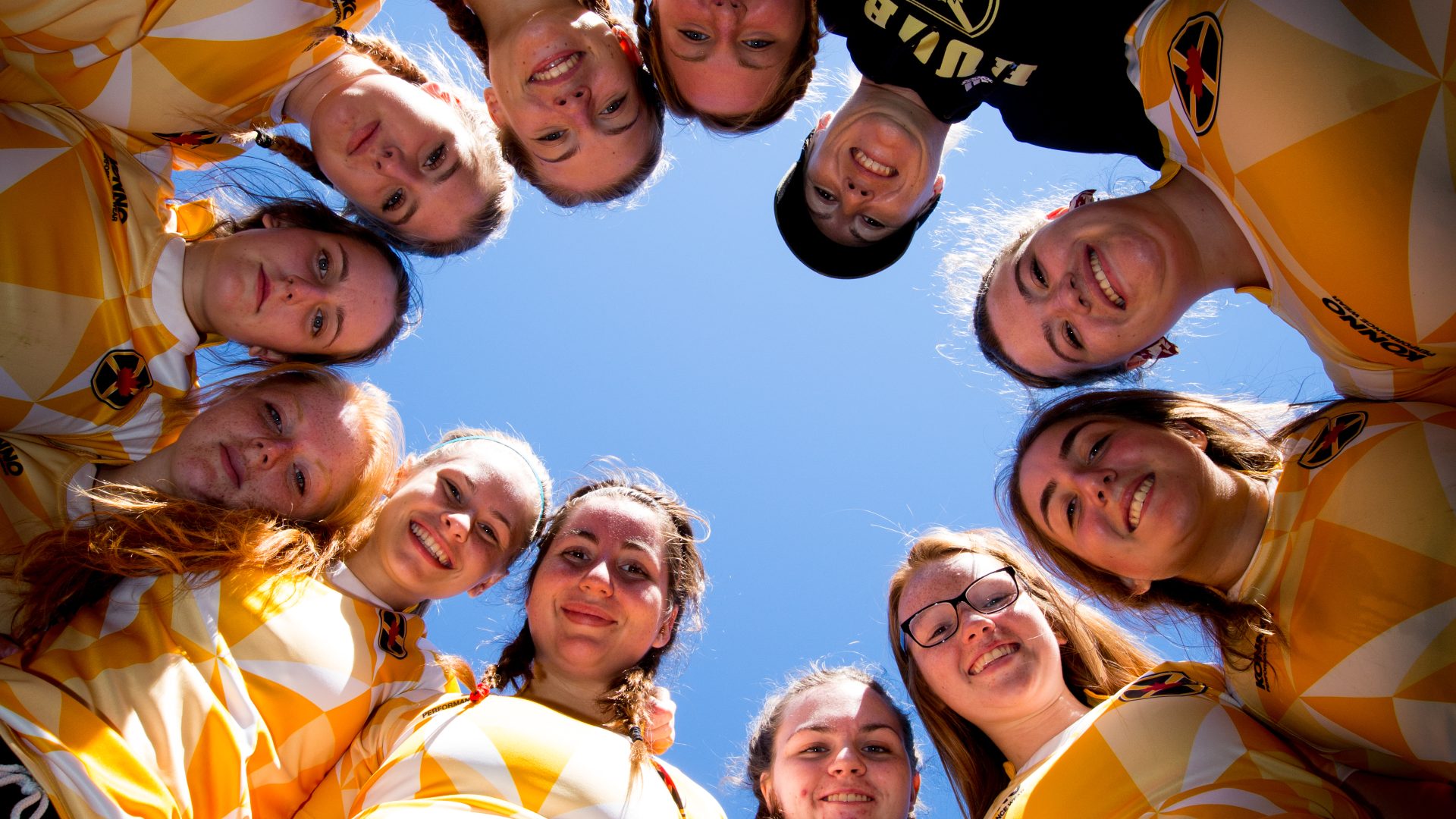 3 years ago, TIRF held its first ever TIRF Fall 7s tournament at Sunnybrook Park rugby fields. Played over just one day, the first Fall 7s tournament was solely made up of boys teams and had no elite or female players. Now, just a few years later, the Fall 7’s tournament has grown to encompass 46 teams joining from as far east as Ottawa to Norfolk to the West, held over 2 full days, with a newly formed U14 division and a full girls tournament.

True to TIRF’s mission of removing barriers to the game, the location of the tournament was chosen specifically for accessibility and had free admission for local youth. The goal is to provide opportunities for youth in Toronto to participate in localized play, removing the need to travel to tournaments and the associated costs. This year, over one-third of the participants were from Toronto.

The level of play this weekend was also considerably better than in previous years, and more importantly, gave younger players the opportunity to show off their considerable promise. Paul Myers, TIRF’s Rugby Development Coordinator emphasized; “the level of play has been consistently improving over the last 3 years. There were some standouts, particularly in the U14 divisions, which showed a high level of play. This is the first year that there are U14s in the tournament which bodes well for the future of 7’s in Ontario.” With more youth playing rugby at a younger age, support for rugby and club memberships as a whole are expected to increase the next few years.

Similarly, the number of girls participating in the tournament was much higher than in previous years. For the first time, TIRF was able to run a full tournament for the U16 and U18 girls, with a mash up of teams playing in the U14 girls tournament. Lauren Wolman, the Toronto Nomads Girls Rugby Director, commented on this saying “the Toronto Nomads RFC launched a new sevens U18-girls program at the TIRF Sevens tournament, which was an excellent opportunity for our club to play sevens in central Toronto, against teams from across Ontario and in front of family and friends. We look forward to joining the tournament again next year.”

We’re excited to see where next year’s tournament takes us!

As always, thank you to our wonderful volunteers, coaches, players and parents for supporting our tournament. Our Fall 7’s tournament takes place in the last weekend of September each year and if you’re looking to get involved, email us at info@tirfrugby.ca.

For more pictures of the tournament, visit our Facebook page 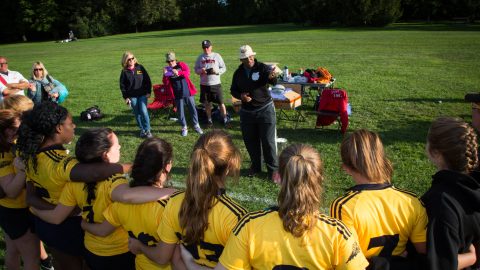 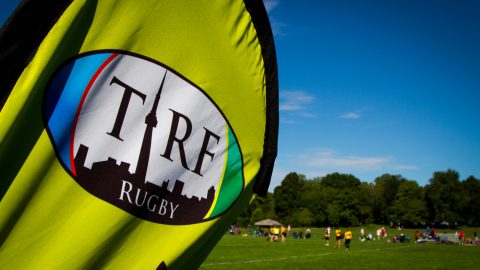 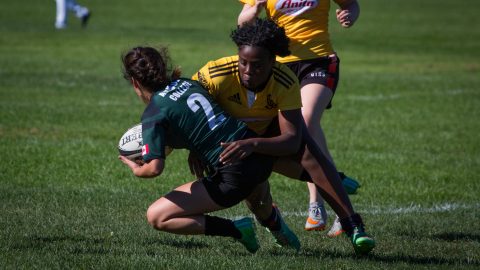 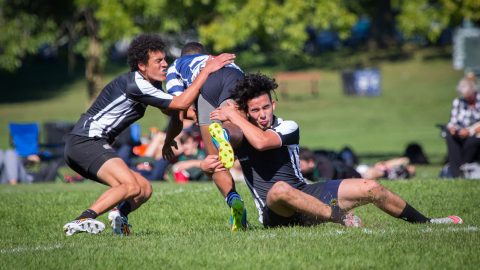 0 comments on “Highest participation yet at 2016 TIRF Fall 7s”