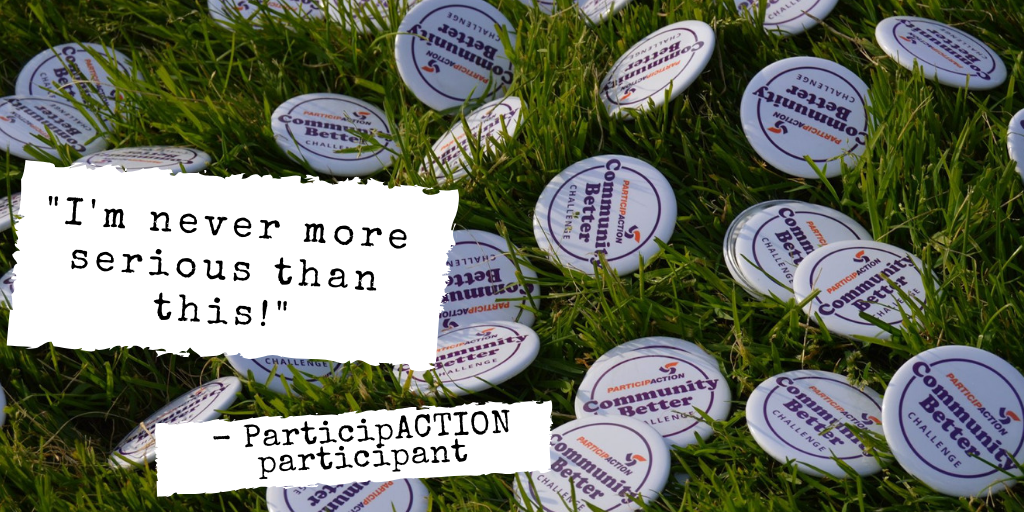 Increasing ParticipACTION with the Toronto Nomads.

The vision of TIRF is for young people to grow up happy, healthy, and involved in their communities. In pursuit of this goal, TIRF has partnered with participACTION this summer to get kids moving. On June 12, TIRF hosted Try Rugby sessions at its house league locations across Toronto.

Players warmed up with a session of scarecrow tag, which required participants to keep two hands on the ball at all times--a fundamental rugby skill. They were also told to duck under their friends' outstretched arms; perhaps someday they will use this maneuver to slip through tackles in full-contact rugby?

Dog & Bone, a popular game at any TIRF session, came next. Players paired off and waited for their number to be called. Whoever reached the ball first worked to score a try, while the less-lucky partner got to practice their defensive skills. The players grew their competitive spirit with each repetition. Weston, pictured above in the orange shirt, announced that he's "never more serious than this!" after successfully pulling his partner-opponent's flag.

Later in the drill, TIRF added a second objective to Dog & Bone: complete at least one pass before making a try. Players had to only make lateral or backwards passes, in following with the rules or rugby, if their flag was pulled. 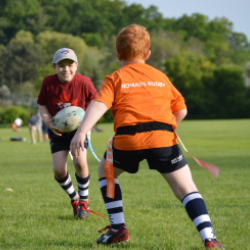 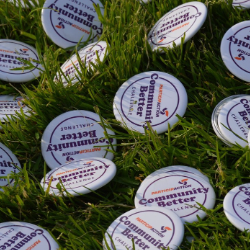 Aside from TIRF and the Nomads, multiple soccer clubs were on the fields of Eglinton Flats, and an ultimate Frisbee game happened as well. Through rugby or otherwise, the goal of ParticipACTION was achieved Wednesday evening at the Flats.